Maximum residue limits (MRLs) are a globally accepted tool in the food safety basket that offers consumers a guarantee that fresh produce is safe for human consumption. The traces of pesticide found on treated products are called residues, and MRLs, which may differ per country, set the highest legally tolerated level of these residues that will not be a concern to human health.

To adhere to these limits might have been a relatively simple exercise for producers as they could merely look at their spray programmes per crop and follow the label instructions, withholding periods and pre-harvest intervals and voila, their produce is ready for the market. In reality however, there are a variety of retailers and certification agencies that set their own, secondary MRL requirements that producers need to adhere to if they would like to export their produce accordingly. It may be, for instance, that the MRL for a particular pesticide is set at two parts per million in a destination country, but a particular retailer in that country sets its own limits at one part per million, which can be a nightmare for fresh produce farmers who play in these export markets.

In addition, MRLs are constantly changing in export destinations. Taking the European Union as a destination example, the MRL for Iprodione on grapes was 20 mg/kg, however the new limit is set at 0.1 mg/kg, a dramatic reduction which, if producers are not aware of these changes in regulations and have not adjusted their crop protection programmes accordingly, will not be able to export their fresh produce. Another example is the MRL of Fenbutatin-oxide on citrus that changed from 5 mg/kg to 0.01 mg/kg. Both grapes and citrus contribute towards the largest South African agricultural exports by value. These are notable changes, however, sometimes the change can be minute, yet big enough to get the produce rejected, as in the case of the MRL for Penconazole on pome fruit which was 0.2 mg/kg, but new regulations have changed it to 0.15 mg/kg, a small difference with considerable implications.

This is why CropLife South Africa invested significantly into Agri-Intel, a comprehensive database that can assist farmers to find suitable, registered plant protection products, as well as invaluable MRL data for each crop, pesticide and export destination, including retailer requirements.

Producers only need to register on www.agri-intel.com (link) with their basic information and once the registration has been approved, they will be able to access the MRL data to ensure they comply with their export destination requirements and adjust their crop protection programmes where needed. 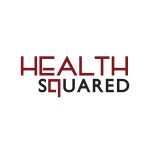 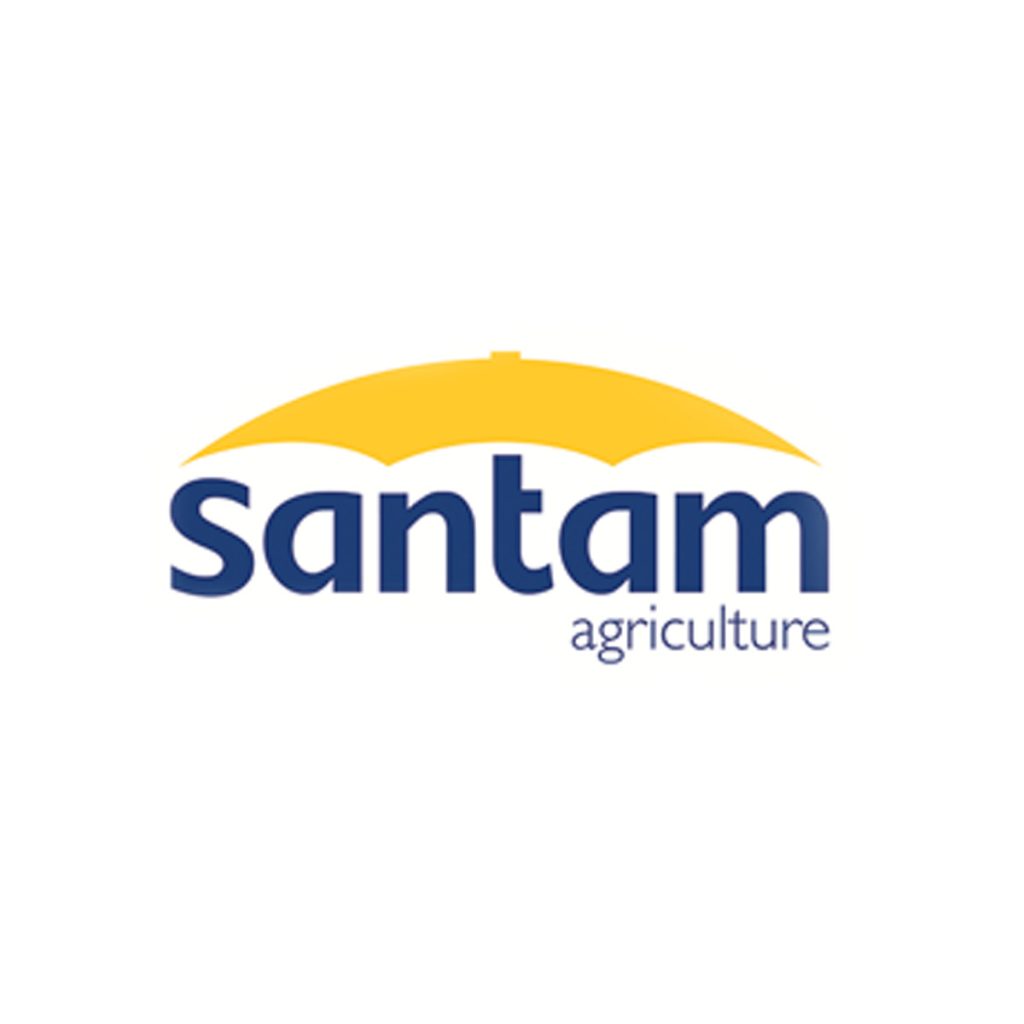